From effective supervision and monitoring of crime and ease in administration Gandhinagar district has been divided into two divisions. Gandhinagar Division and Kalol Division.

Dy.S.P. rather popular as SDPO are the in charge of the respective divisions.

Five police stations have been included into each division and Officer of the rank of Police Inspector functions as the Head of each Police Station. Presently there are 12 Police Stations in Gandhinagar District.

Moreover, the branches like Crime Branch, Control, Traffic Police, Police Head Quarter, Special Branch and Administration are also the part and parcel of the structure of Gandhinagar District Police Force.

Head of Crime Branch, Traffic Branch, Special Branch, Head Quarter and Administrative wing can be either Dy.S.P. or Police Inspector ranked officer. While Police Control is headed by the officer of the rank of Police Inspector.

Enthusiastically scale mission-critical imperatives rather than an expanded array. 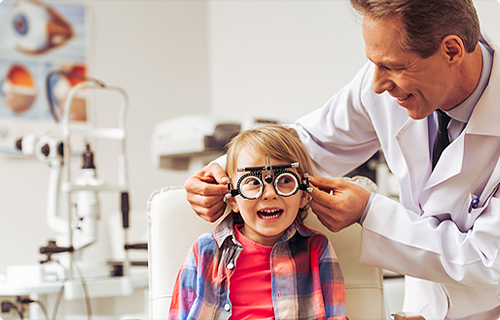